SHANGHAI; (October 19, 2016) – Starbucks Coffee Company (NASDAQ: SBUX) today announced the promotion of Belinda Wong from president to chief executive officer of Starbucks China. Wong has been instrumental in Starbucks unprecedented growth in China – from 400 stores in 2011 to over 2,300 stores today – by leading on the foundational values of Starbucks mission and driving meaningful innovation for Starbucks partners (employees) and local customers in China. In this role, Wong will oversee Starbucks plans to double its scale to operate 5,000 stores in China by 2021. She will continue to report to John Culver, group president, Starbucks Global Retail. 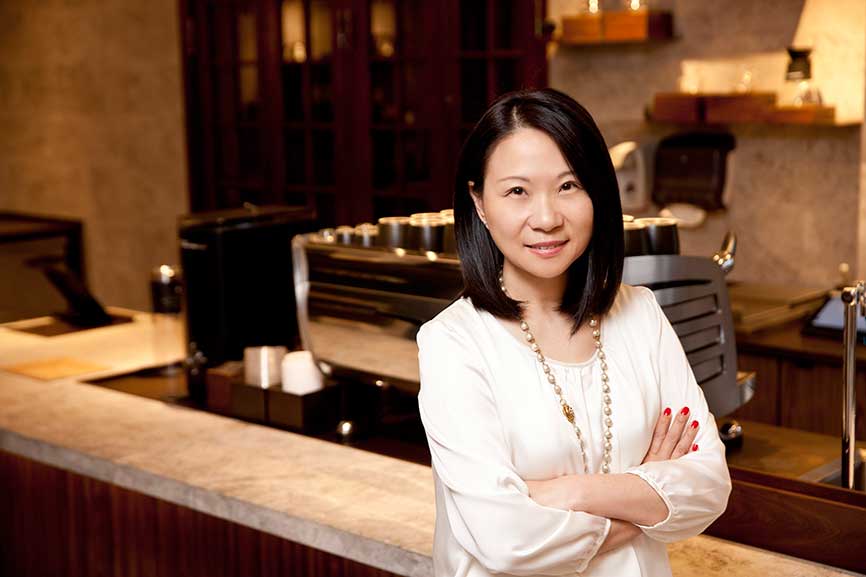 “Over the past five years, Belinda’s vision, experience and push for innovation has elevated Starbucks in the hearts and minds of the Chinese people and created a strong foundation for Starbucks growth in China,” said John Culver, group president, Starbucks Global Retail. “Belinda embodies our mission and values as a company, and her promotion will help further propel Starbucks efforts in building the partner and customer experience for the China market over the long-term.”

“It is a privilege and honor to be appointed to lead Starbucks business in China during this important time,” said Wong. “There continue to be tremendous opportunities for Starbucks in China and I look forward to further elevating the mission and values of our company through growth and innovation for our Chinese partners and customers.”

Wong joined Starbucks in January 2000 and has held a number of leadership roles across the Starbucks China and Asia Pacific region. In her elevated role, Wong will focus on the overall long-term growth strategy and lead the innovation pipeline for Starbucks China. She will be responsible for key areas, including the vast digital and e-commerce opportunities across the market and overseeing the opening of the first international Starbucks Reserve™ Roastery in Shanghai in 2017.

As president of Starbucks China, Wong led the evolution of the Starbucks Experience in China with the opening of four unique flagship stores which put the coffee passion and craftsmanship of baristas at the forefront of the customer experience. Over the past five years, Starbucks also launched several initiatives to elevate the Starbucks partner experience, reflecting the company’s foundational belief in the importance of investing in partners’ future to support their growth and professional aspirations. Partner initiatives include a housing allowance subsidy for full-time baristas and shift supervisors, ongoing training and development opportunities through the Starbucks China University program and the company’s first-ever Partner Family Forums which showcased Starbucks deep culture and values to parents of Starbucks partners so they could learn about the company.

In September 2016, Wong was among 50 recipients to receive the Magnolia Award by the Shanghai Municipal Government in appreciation of her outstanding contributions and support of Shanghai’s development. Wong was also listed as one of the 50 people shaping the future of the U.S. and China relationship by Foreign Policy, and the Top 100 Chinese Business Women by Forbes China in 2015. Since 2012, Wong has been ranked one of the top 25 on Fortune China’s prestigious annual list of China’s most influential businesswomen. 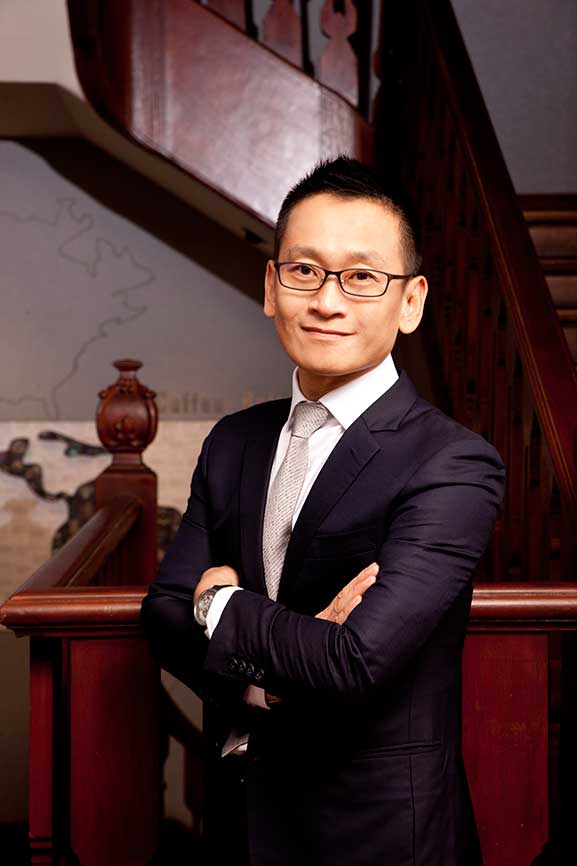 Leo Tsoi, who most recently has served as Starbucks China’s vice president of Store Development and Design, has also been promoted to the role of chief operating officer of Starbucks China. As coo, Tsoi will continue to scale and deepen Starbucks store footprint, transform the infrastructure in the market, implement key operational systems, and evolve the Food business to elevate the customer experience in China. As vp, Store Development and Design, he and his team accelerated Starbucks store growth to 550 new stores, including flagship stores, high profile coffee-forward stores, and 75 Reserve bars and more than 380 Pour Over bars for Starbucks customers.

Since joining the company in 2012, Tsoi has led several key areas of the business as chief marketing officer and vp, North China, to firmly define Starbucks coffee leadership position in the market. Both Wong and Tsoi’s roles are effective immediately. Since 1971, Starbucks Coffee Company has been committed to ethically sourcing and roasting high-quality arabica coffee. Today, with more than 23,000 stores around the globe, Starbucks is the premier roaster and retailer of specialty coffee in the world. Through our unwavering commitment to excellence and our guiding principles, we bring the unique Starbucks Experience to life for every customer through every cup. To share in the experience, please visit our stores or online at news.starbucks.com and starbucks.com.